Anatomy of the Greatest Heist in History

Note: The cited events are true and verifiable with a simple search. These events are not known by most people because they have been purged from our history books, and they are banned from being discussed in the media unless framed as loony conspiracies.

Presently, the Internet is unrestricted despite the admitted censorship by way of bots, algorithms, and spurious complaints of copyright infringement and “hate speech.” Consequently, we recommend highly that you offload important videos and web pages while they are available.

The history that follows features just the highlights. We start with the Civil War only because it is familiar to most everyone. In truth, foreign bankers had meddled in America's politics from its founding in 1789, and actually played a role in instigating and financing the Civil War.

Analysis: Yes, a group of foreign bankers and privateers swindled our country and tens of trillions of dollars in the greatest heist in history. The robbery did not happen suddenly. Rather, the plotting, planning and infiltration through secret societies spanned many decades. We were warned by several presidents and statesmen to prevent foreign interests from gaining control of our money. Tragically, four of them, including JFK, were assassinated for their opposition to the methodical taking of America. You are about to discover the consequences of allowing the foreign bankers and privateers to gain control of our country.

The enemy lurking in the shadows hijacked America and trillions of dollars!

Sadly, the cover-up is worse than the crime! 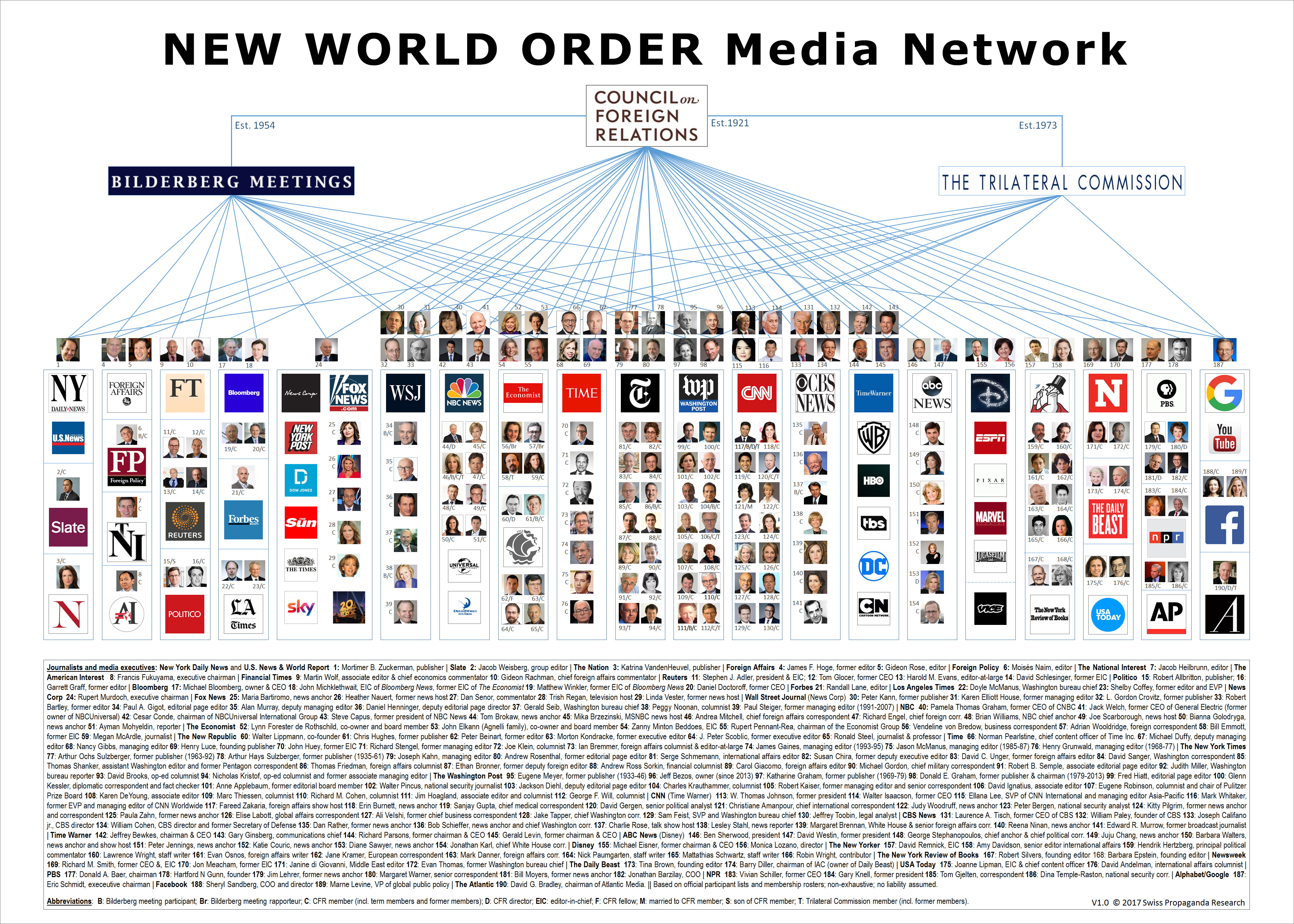 
Articles of Incorporation for UNITED STATES (US Corp)


This image is large and of high quality so that you may examine the details.
(To do so, right-click on the image and open it in another tab or window.)


The Greatest Heist in History

See the details of this video and comments here:
https://www.youtube.com/watch?v=mRnogqeqzxk


The Greatest Heist in History

See the details of this video and comments here:
https://www.youtube.com/watch?v=GnYDeHosREs?rel=0