Covering up the greatest heist in history

Note: The foreign bankers who hijacked America in the greatest heist in history are afraid the American people will rise up against them. The cover-up begins with tightening their grip before minimizing any possible retaliation.

Note: Because the largely unrestrained Internet reveals the hidden heist of America and the criminal network that operates in the shadows, the owners of US Corp and the Federal Reserve are rightly concerned about exposure.

Analysis: Now you know why they fluoridate the water, pollute the air (chemtrails), genetically modify the food to cause chronic inflammation (GMOs), are installing towers everywhere that feature advanced surveillance and weaponized technologies without insuring its safety (5G), and require that we vaccinate our children with dozens of poison-laced concoctions (with 271 more vaccines coming by 2020).

Do your own research! Seek information from independent sources because the CDC, AMA, APA, and FDA are directed by the foreign owners of US Corp and the Federal Reserve.

As is usually the case, the cover-up is worse than the crime!

The enemy is planning worse crimes against humanity!

It's time we expose the enemy! 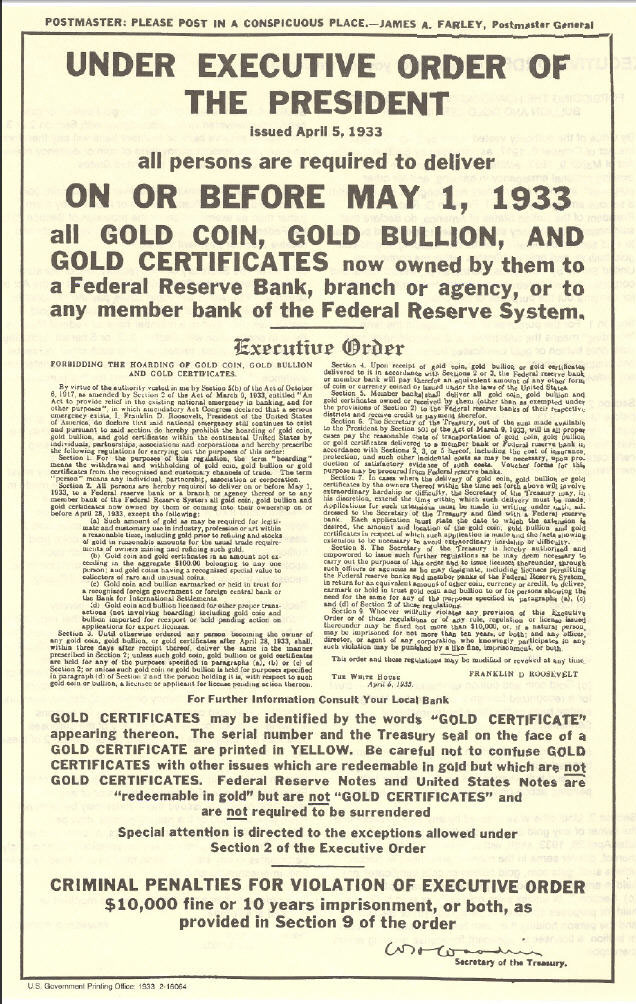 
These 6 Corporate Conglomerates are responsible for over 90% of the products
that are designed, manufactured, advertised and consumed.
Moreover they control Hollywood, the music industry, television, sports,
education, publishing and the fake news networks.